The device emulator is a powerful tool for developers to send data to buckets as if it was sent by a real device. The emulator is intuitive and requires just a few clicks to validate and send your data package.

To access the device emulator, go to the Device section, select the device, and then click on the Emulator tab. 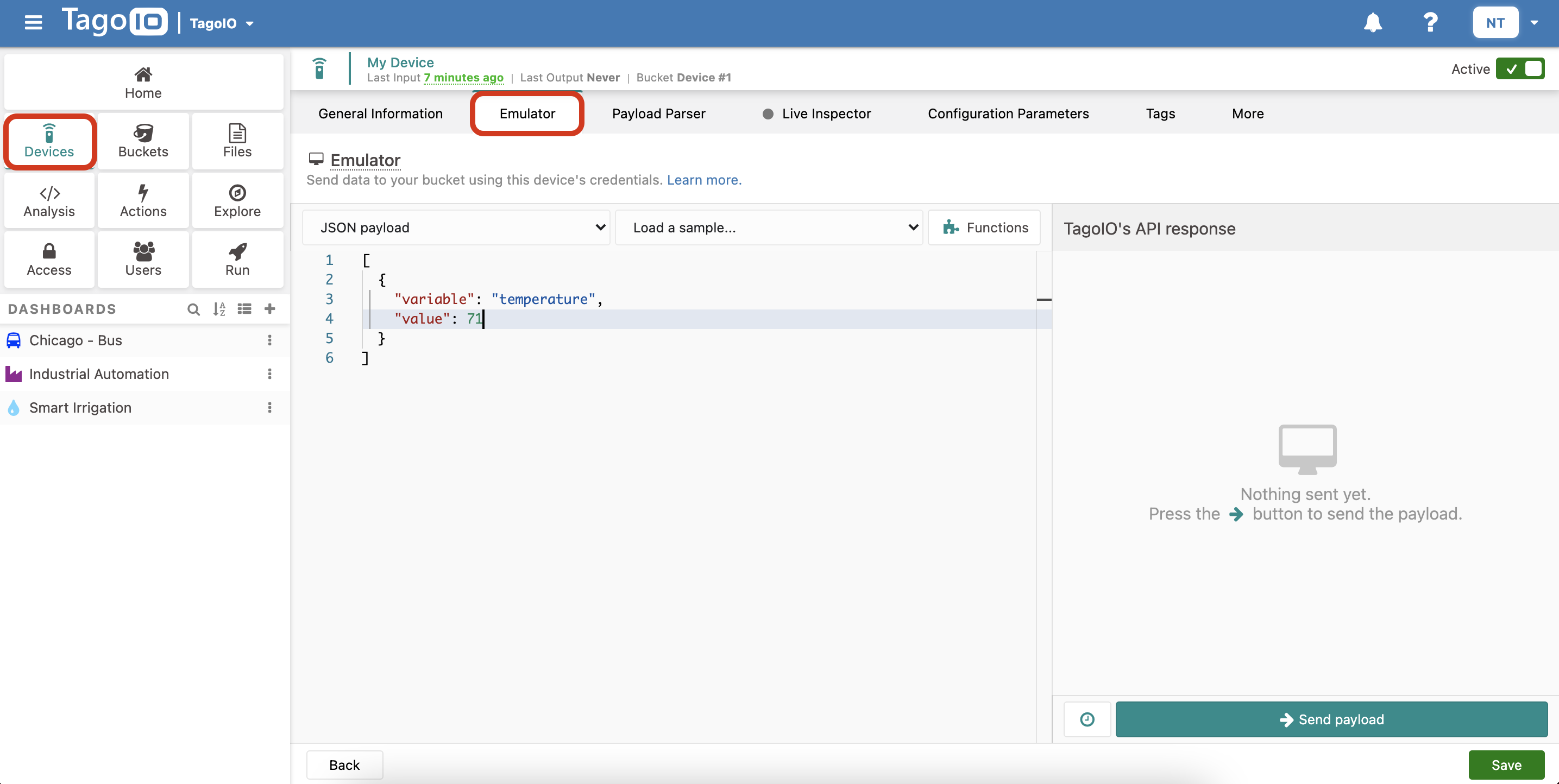 To send a JSON payload from the emulator, you will need to: 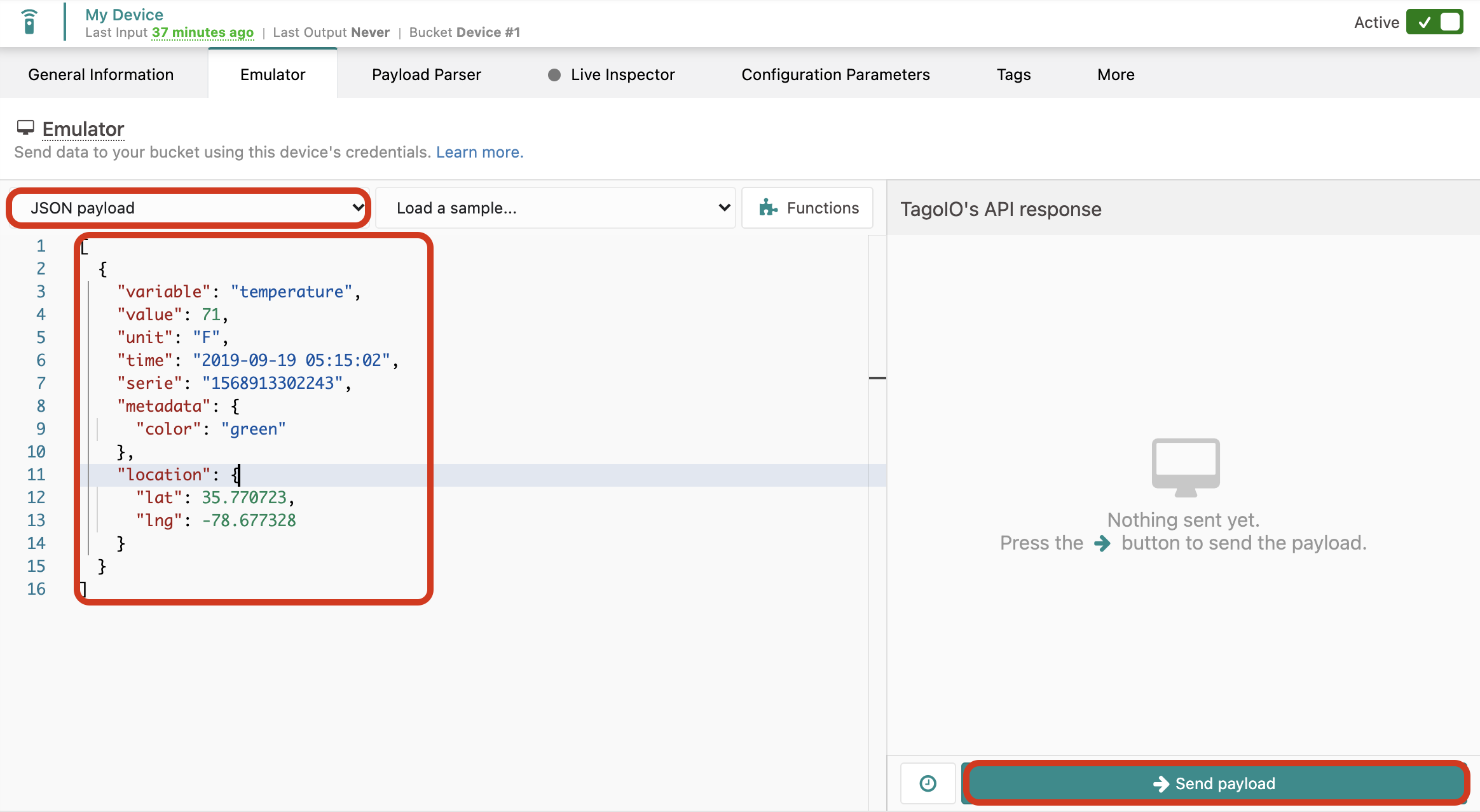 button and select a function. 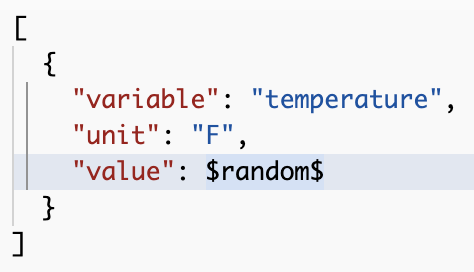 To learn more about using functions in the device emulator, read the article Device Emulator Functions.

The timer helps to automatically send your payload at a fixed time interval. This is extremely useful if you wish to see the data coming in while you look at a dashboard, for example.

If you close the 'Emulator' tab, the system will stop sending payloads. You may want to use the Simulator or create a script to keep sending all the time.

Note: Before sending any kind of payload, always make sure that the device is Active.

Learn more in our community. 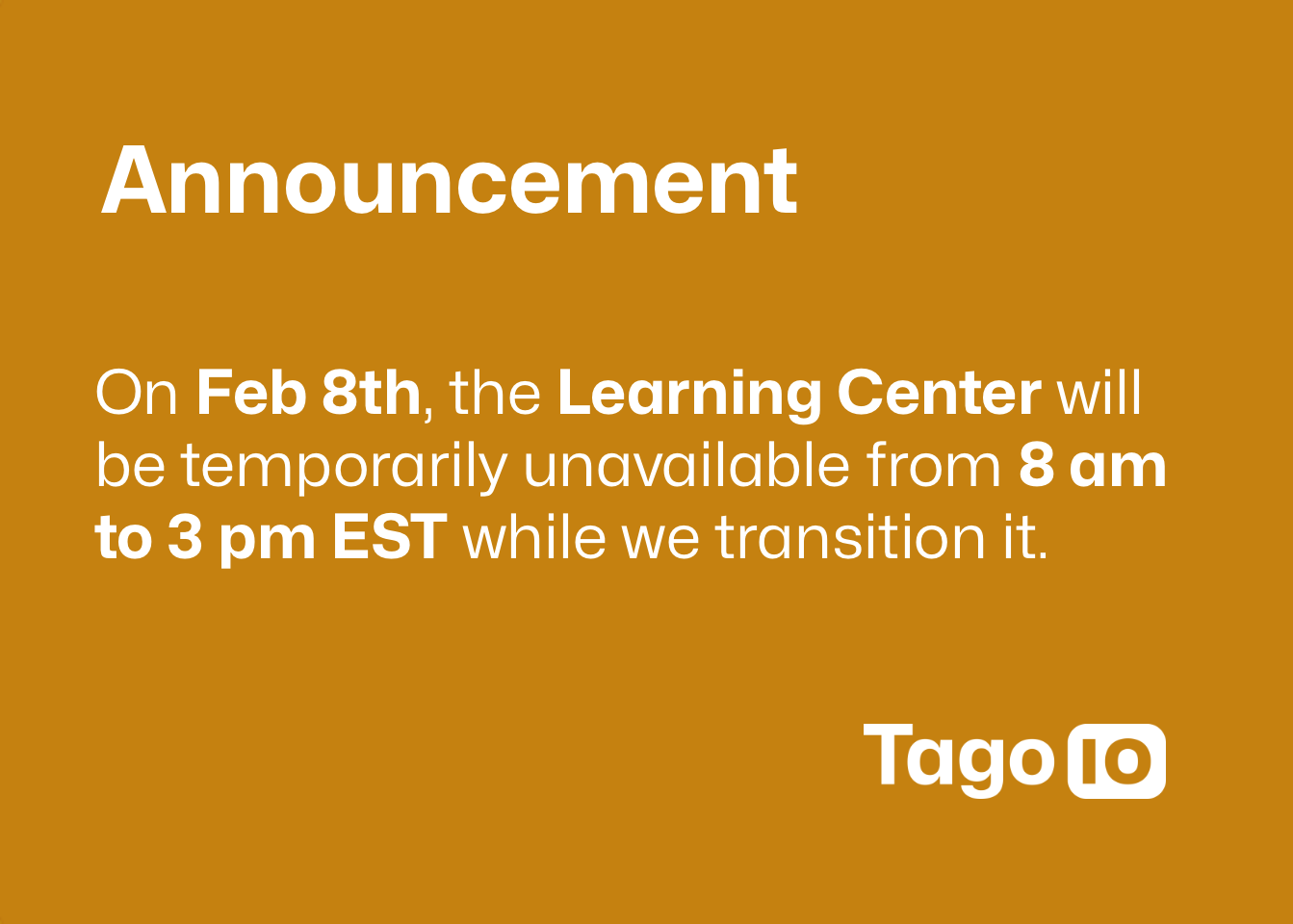 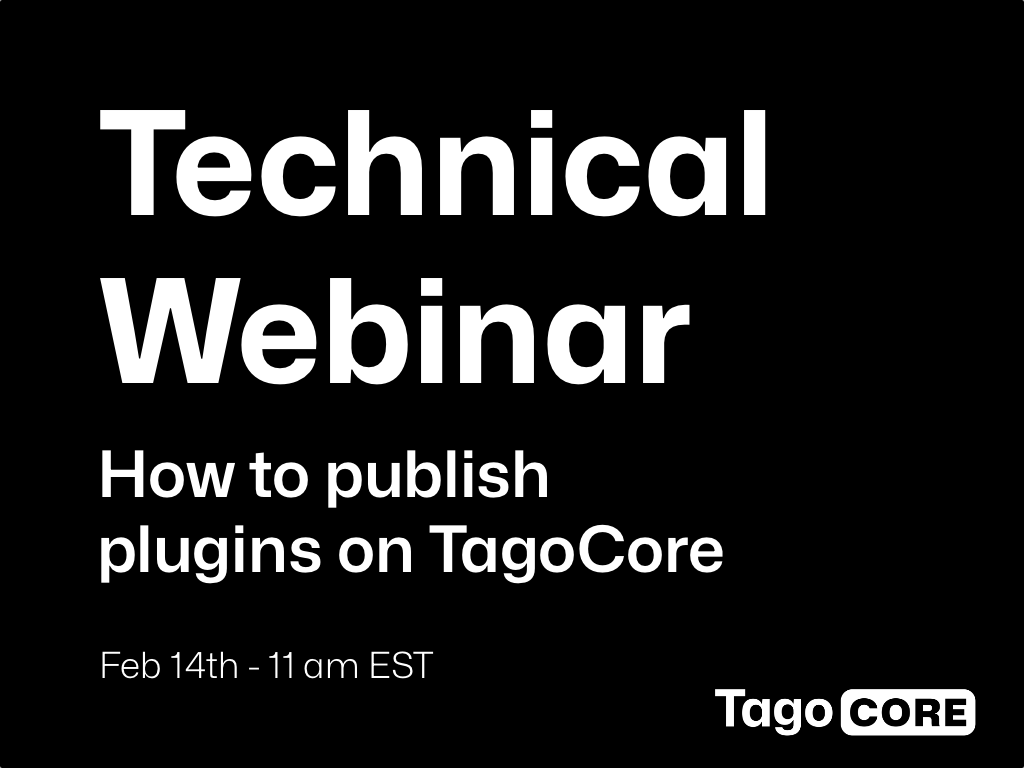