Using Formula to display metadata values for my variable

Using Formula to display metadata values for my variable

I recently published a post talking about how to save money by having several variables counted as only 1 data input. If you haven’t seen the post yet, here’s the link for you to check it out (Sending as much data as you want for the price of 1 data input). This post is a complement to the post I published on this (data within metadata), showing how you can display the data that is in the metadata of a variable.

So, let’s start the tutorial. I’ll use the Display widget as an example, but you can use it with other widgets. Create a Display widget and select the variable that contains the metadata with the other data; In my case, the tension variable.

After doing that, go to the Formula tab, there is where you will have to choose what you want to put on the display. Working with Formula is very simple, in my case I wanted to access the Power variable that was inside the metadata of the tension variable I selected earlier. So, this is exactly what I wrote in Formula, as you can see in the image below. Also, notice that I put the correct unit for the power, which you can do in your case too.

After that, just hit the Save button and your display is now ready to show the variable coming from the metadata of any other variable. I hope you understand how to do it, but if you have any questions ask here in this post. 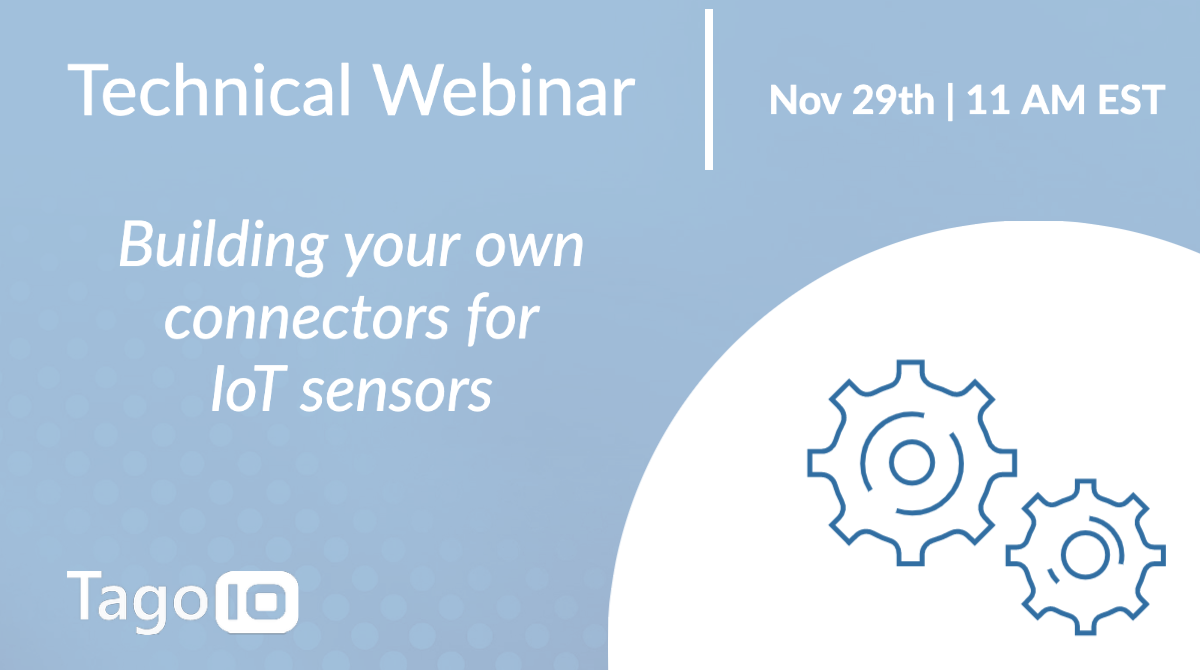 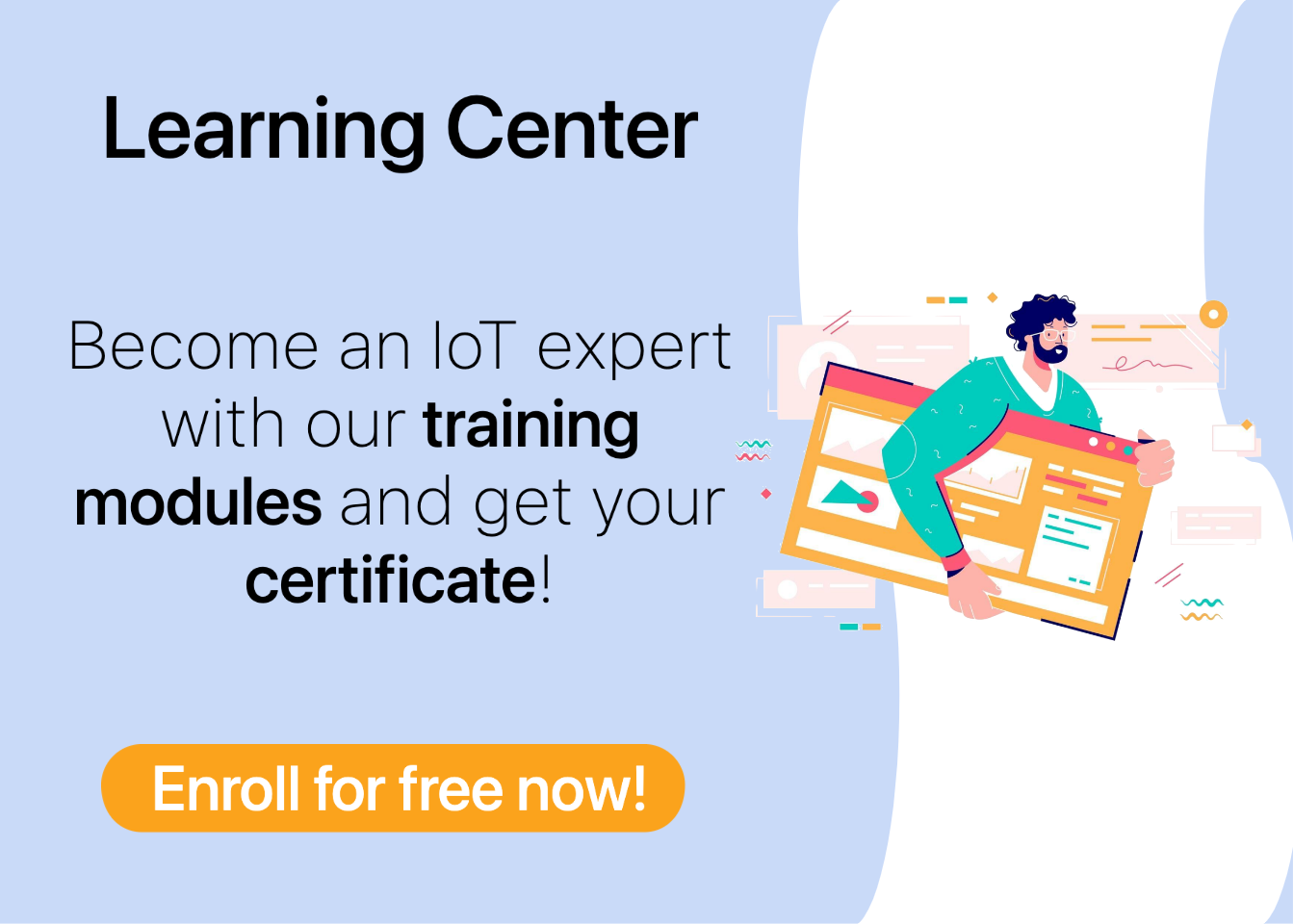