What is the expected behavior of the analysis script when triggered multiple times, that is, a new action triggers the same analysis script before the last one ends? This analysis script contains some accesses to the Data bucket, which seem to delay the execution of the code and then a new packet arrives from the connector, triggering a new action and calling for a new analysis. The result is that the analysis is not completed correctly and the next one too.

How I can solve this? 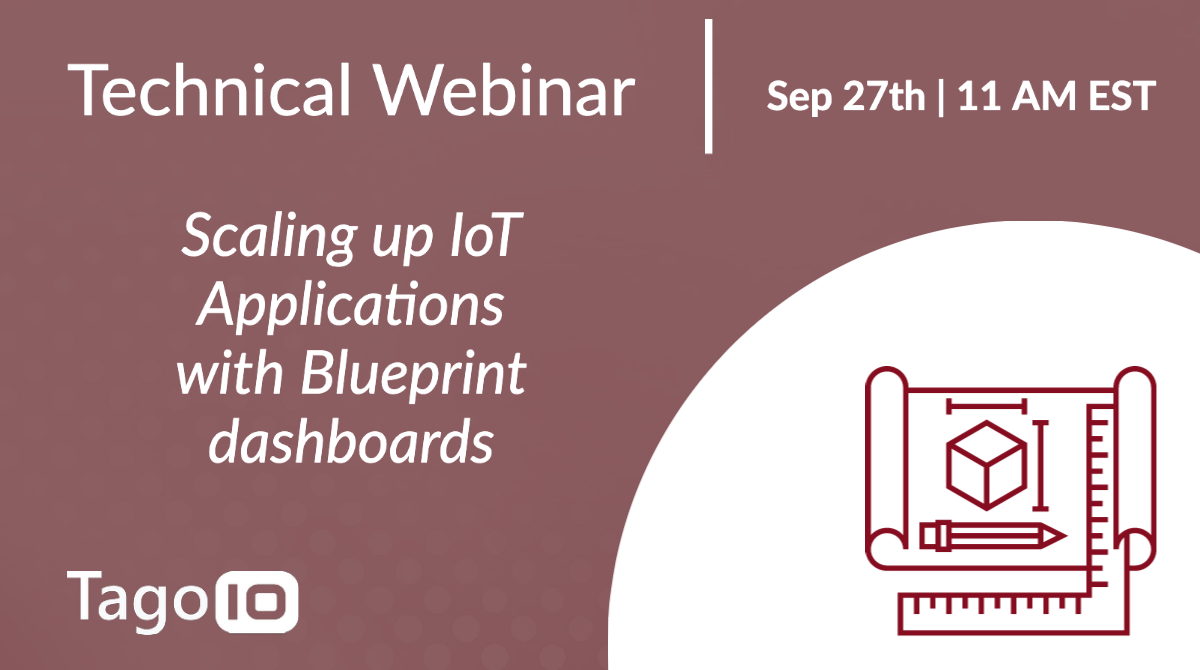 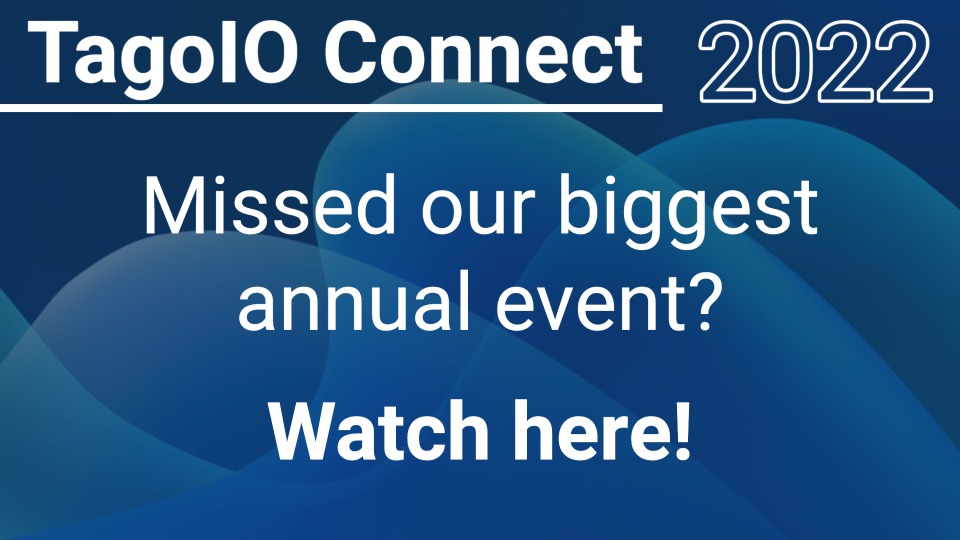